In 2015, Black and Veatch were awarded the Oldham WwTW contract by United Utilities to deliver the upgrade at the ageing Oldham wastewater treatment works.

The plan was to end the full treatment at the Royton WwTW and transfer the flow to the Oldham WwTW, where the new secondary and tertiary treatment facilities were to be provided.

JK Fabrications Ltd was sub-contracted by Black and Veatch for the refurbishment of the existing Primary Settlement Tank Facilities.

This contract included the decommissioning and disposal of the 6 pre-existing rectangular scraper bridges which had been in service for over 20 years. We also were contracted to design, manufacture, install and commission 6 new bespoke 15-meter Rectangular Scraper Bridges, including Weir Plates and associated pipework.

The multi-million-pound project was completed in 2017. 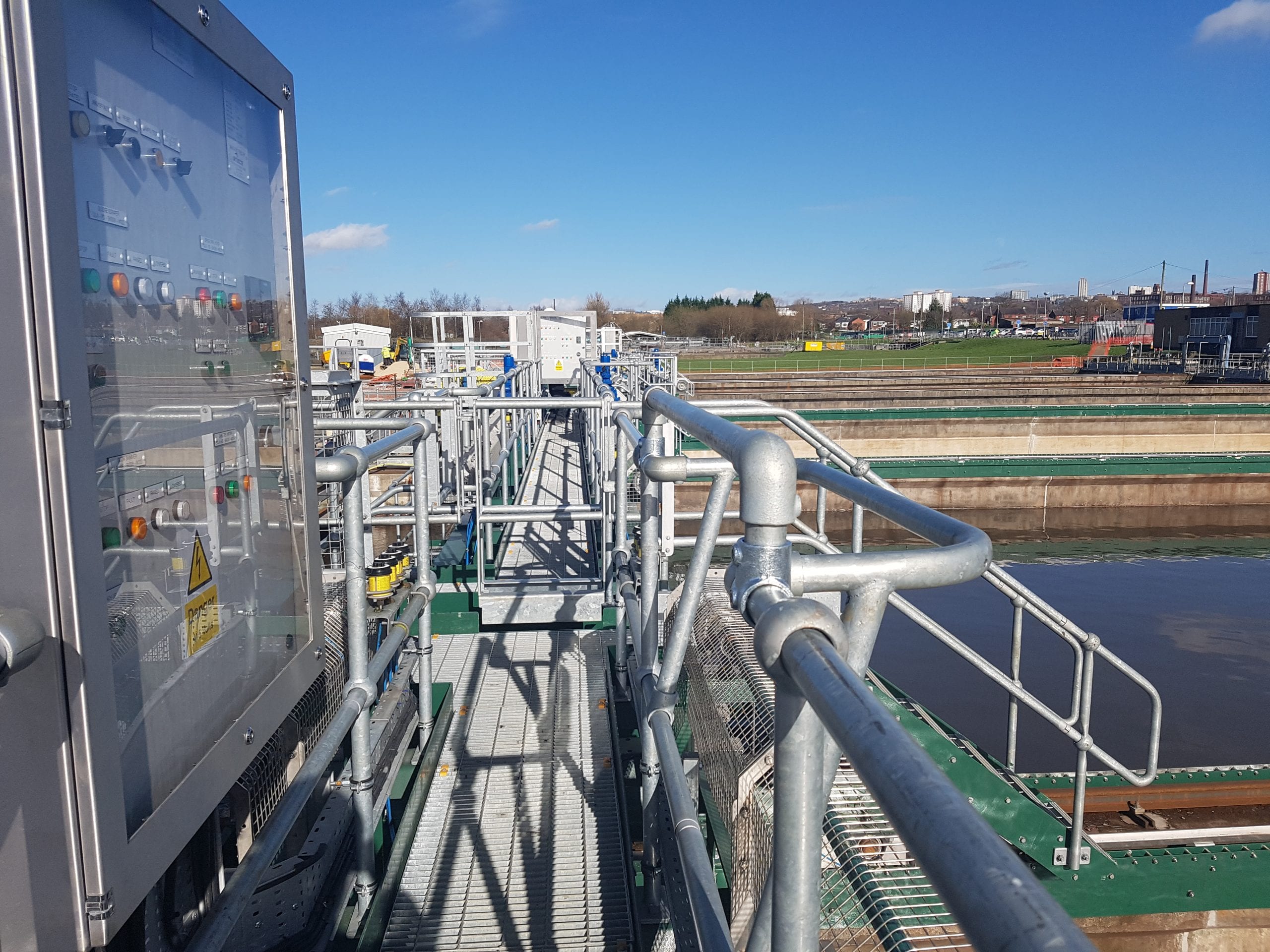 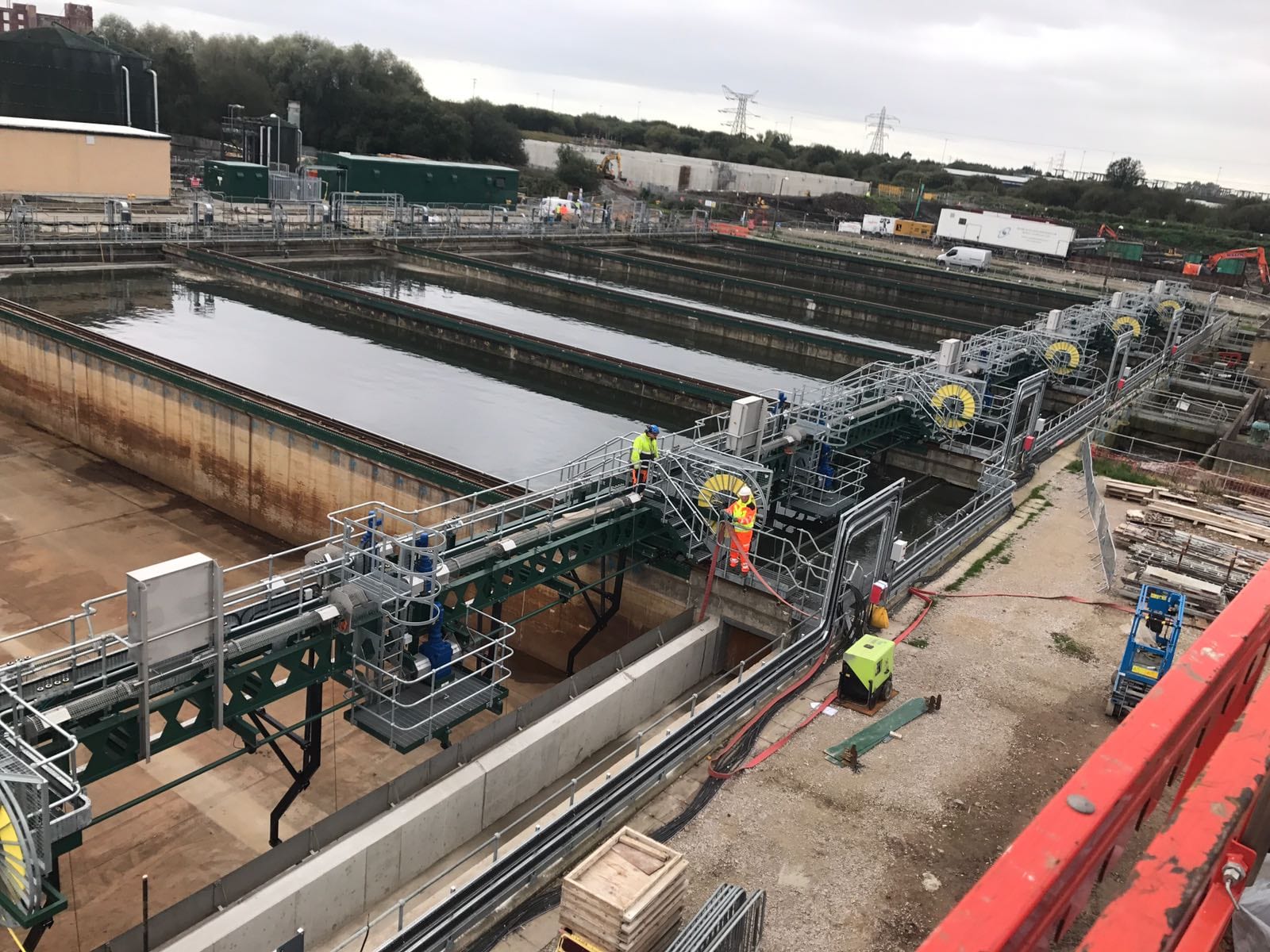 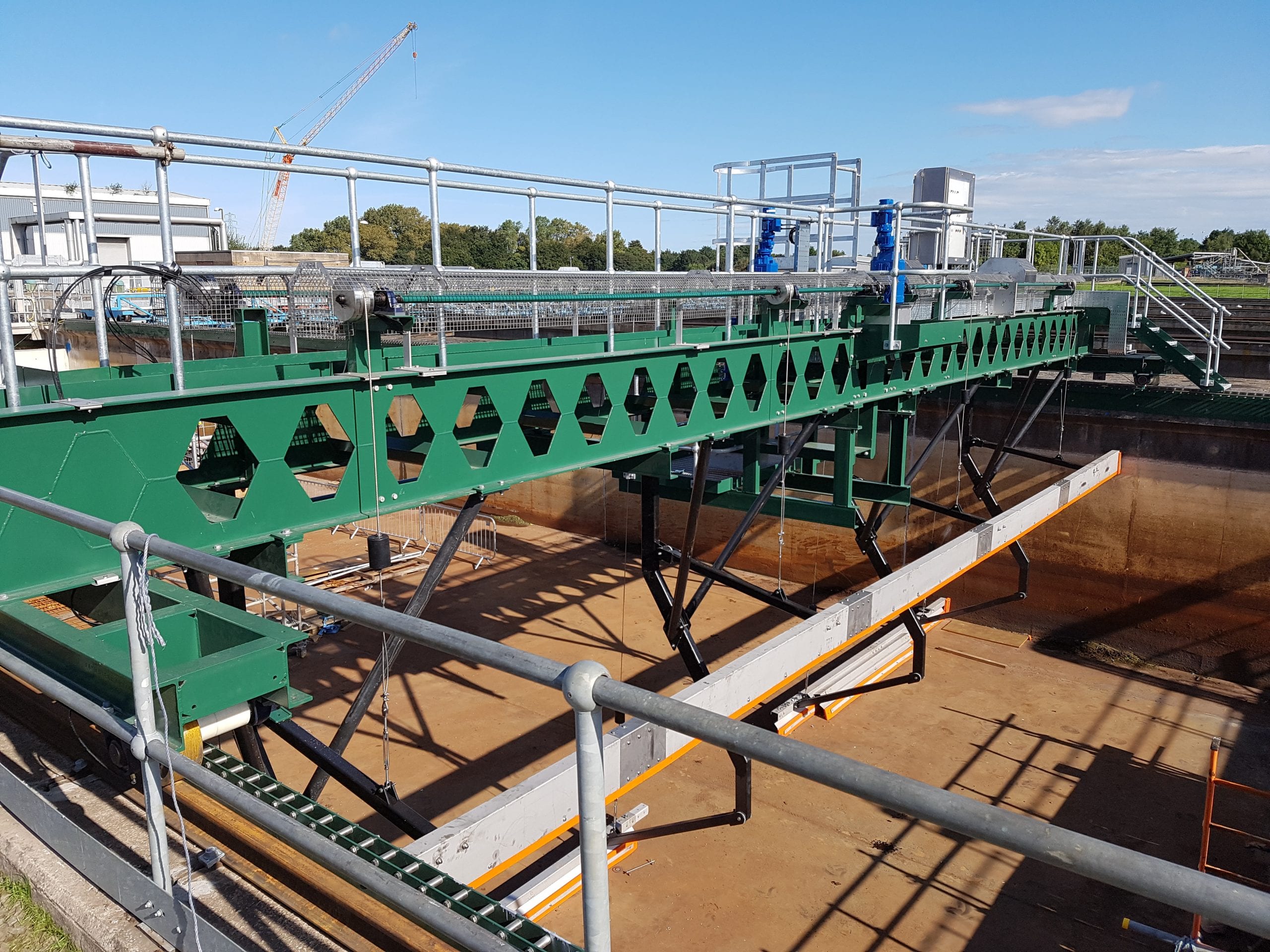 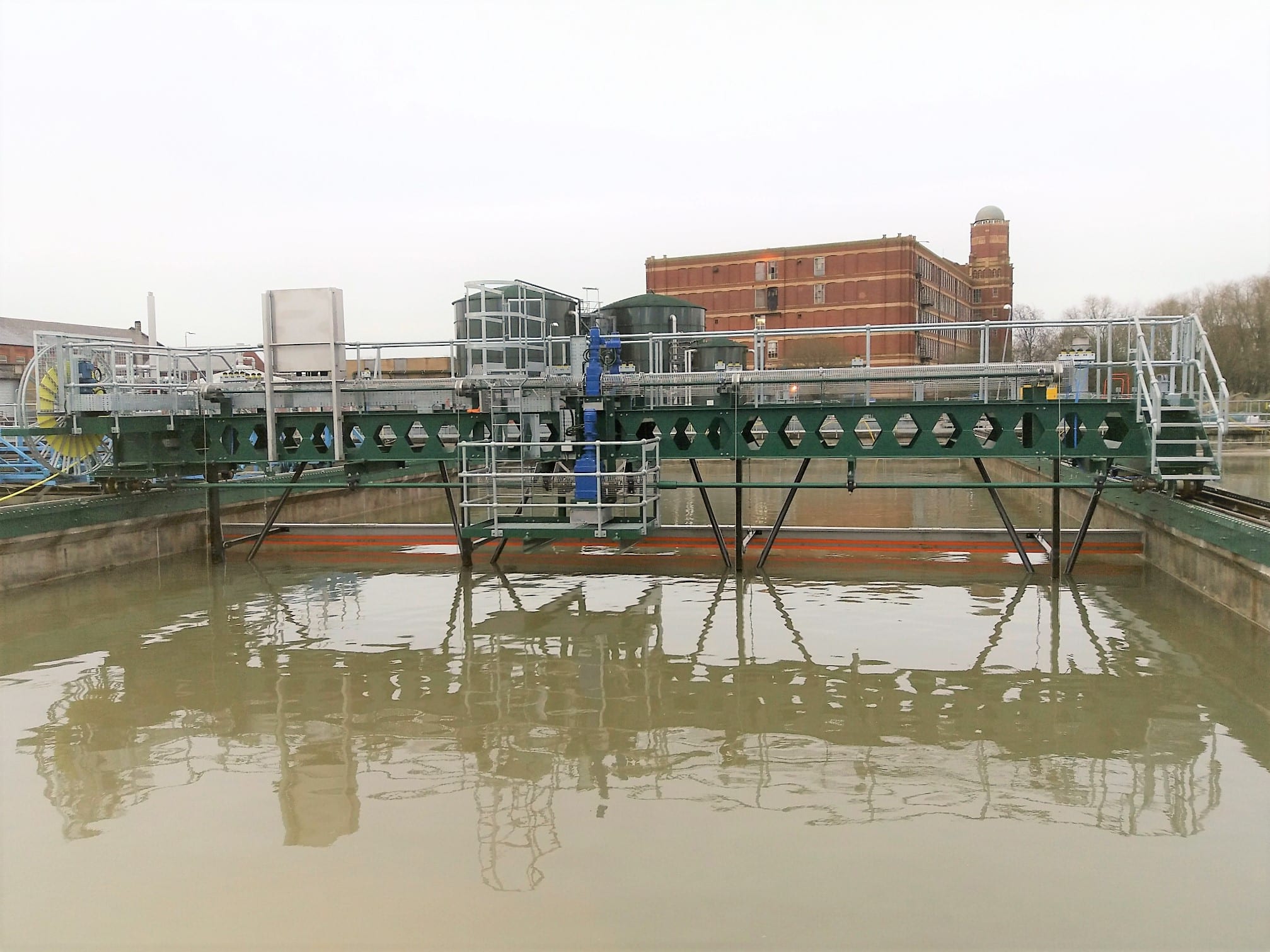 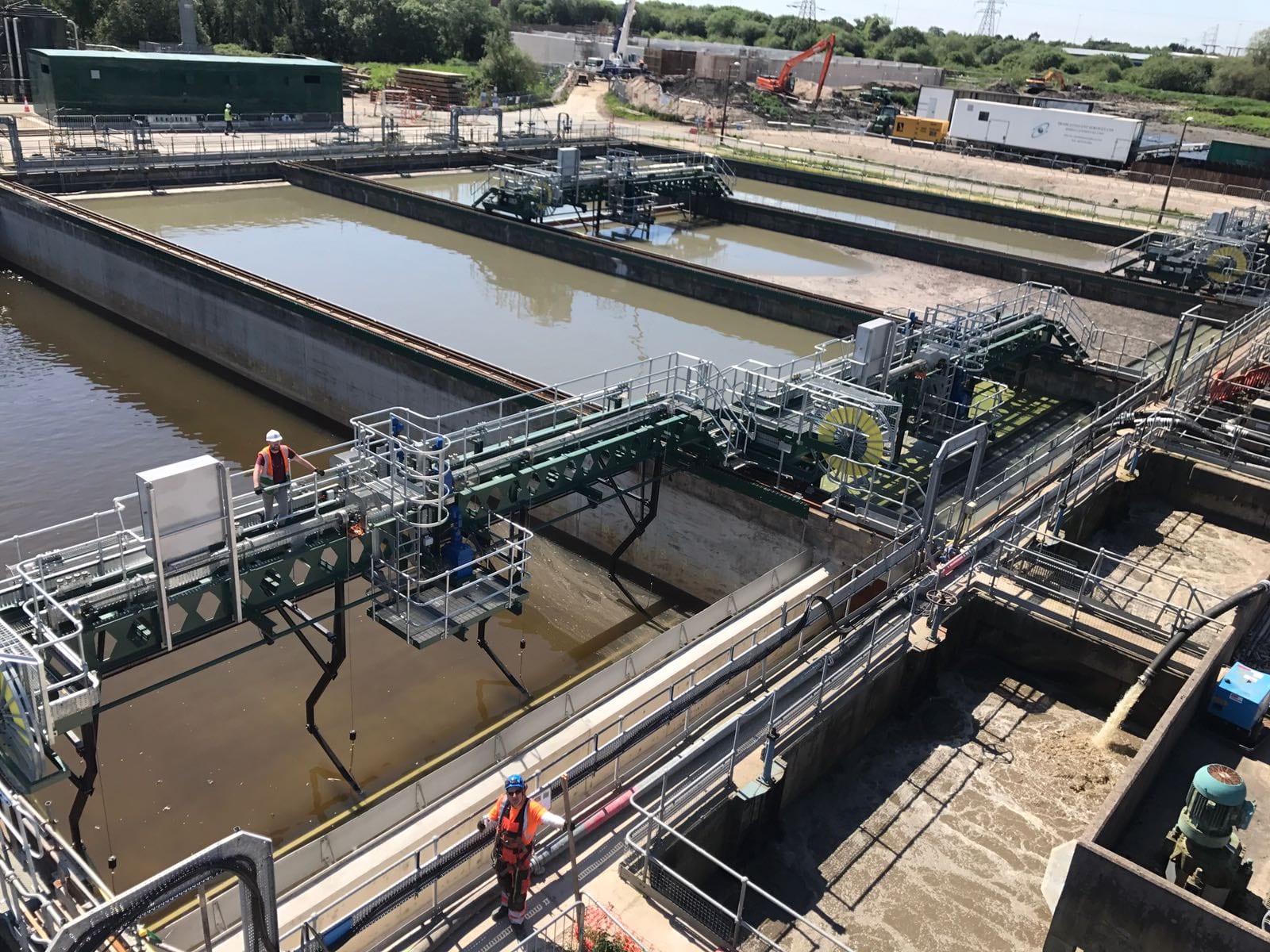 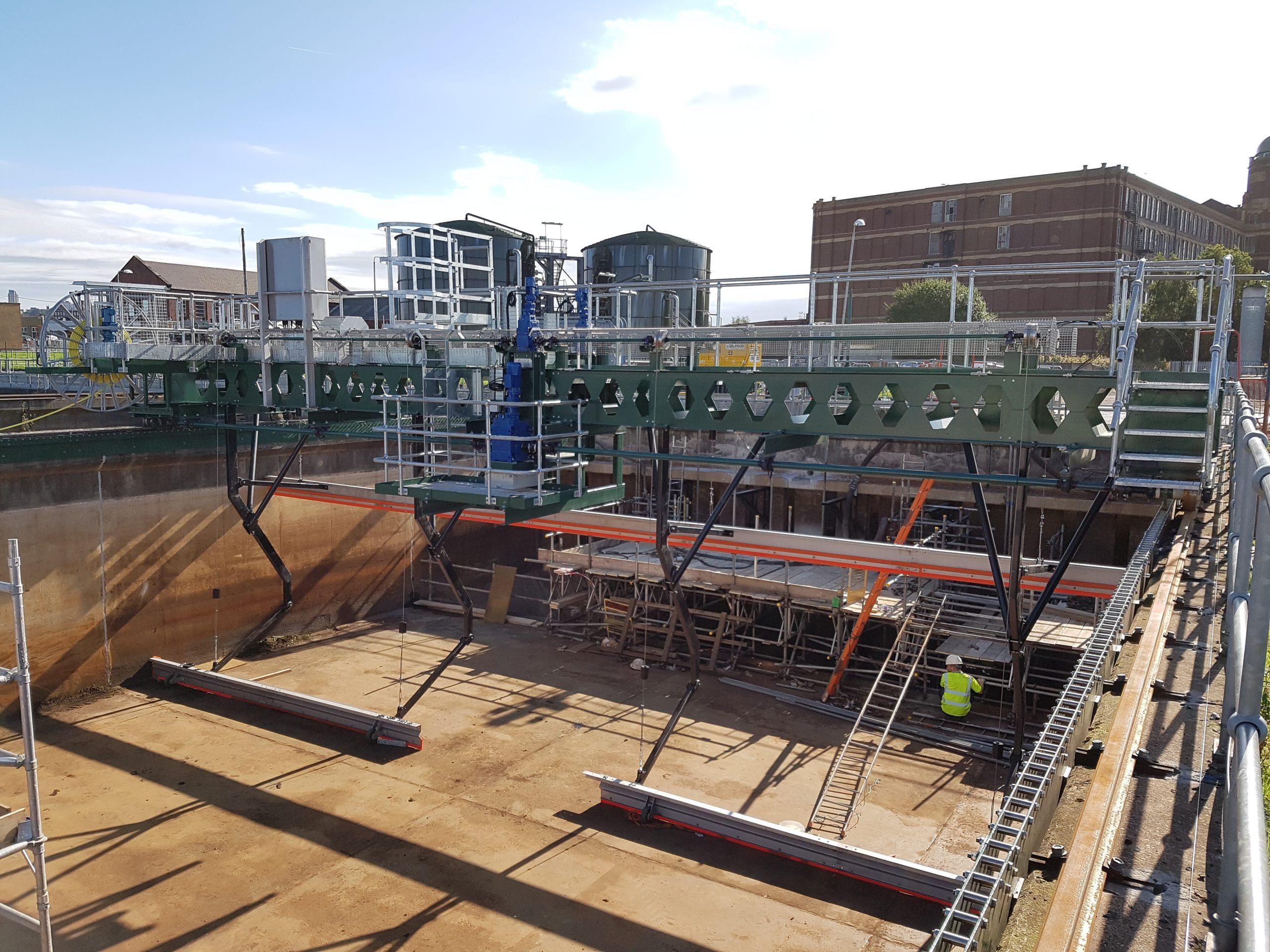 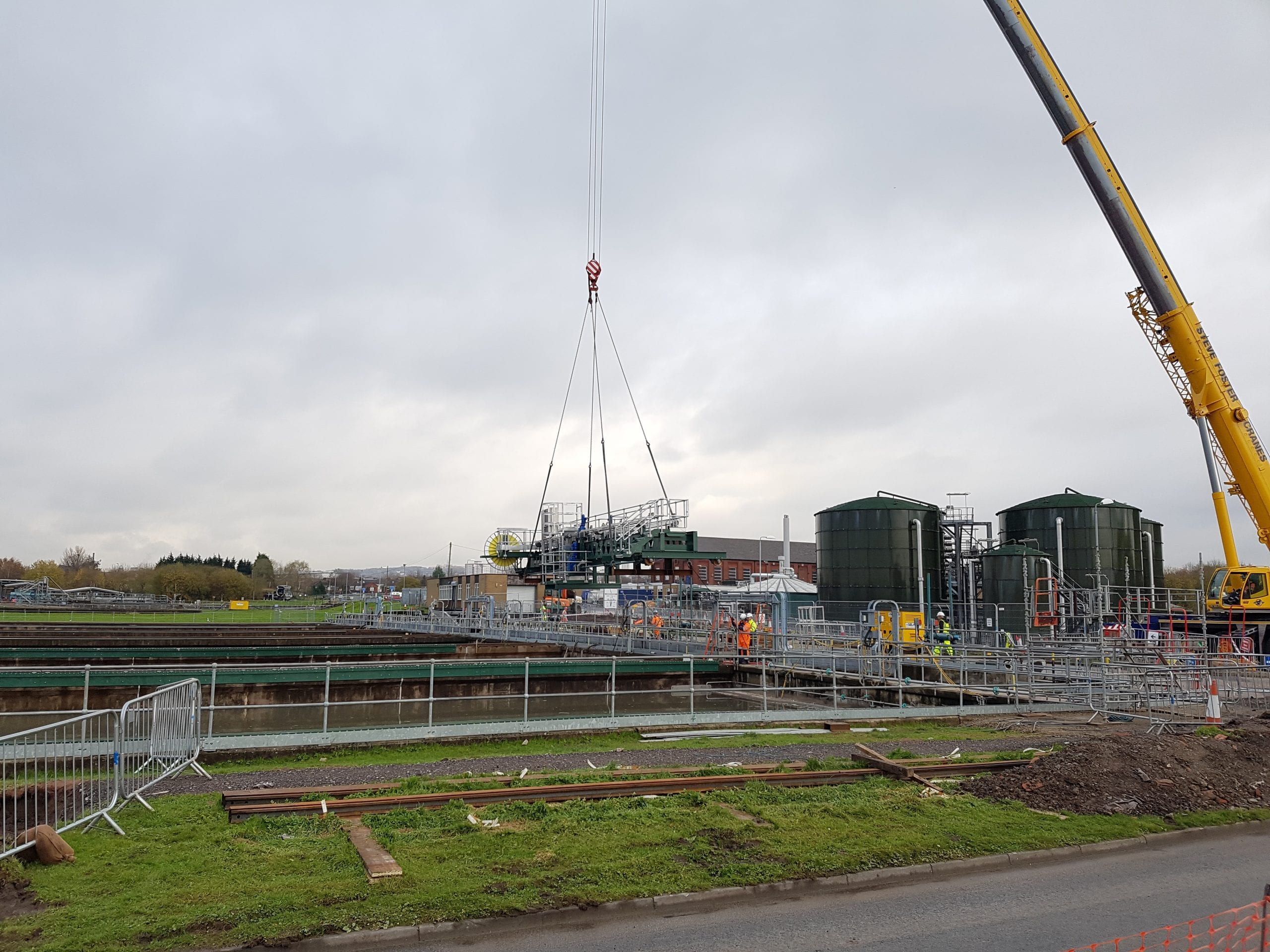 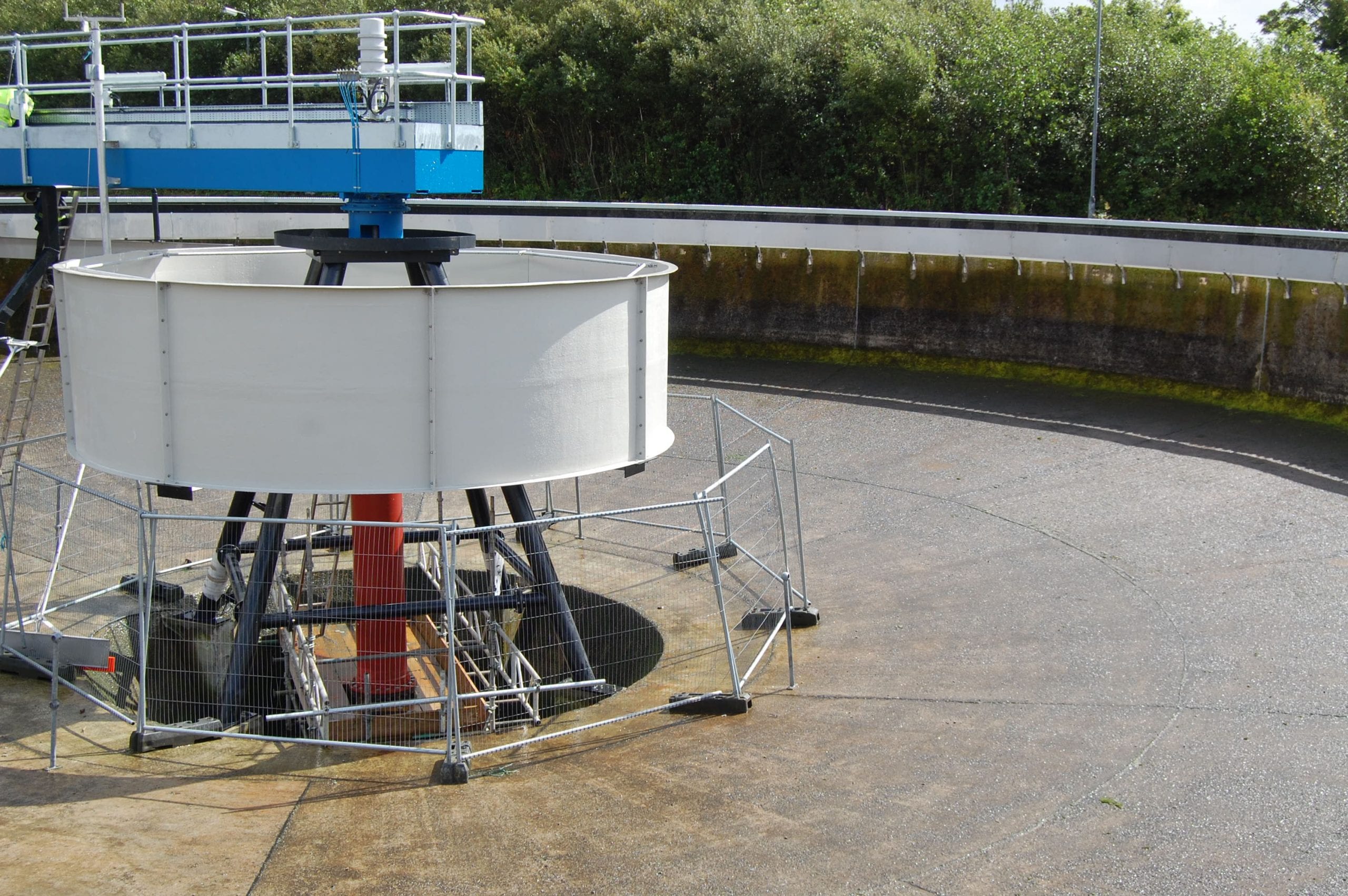 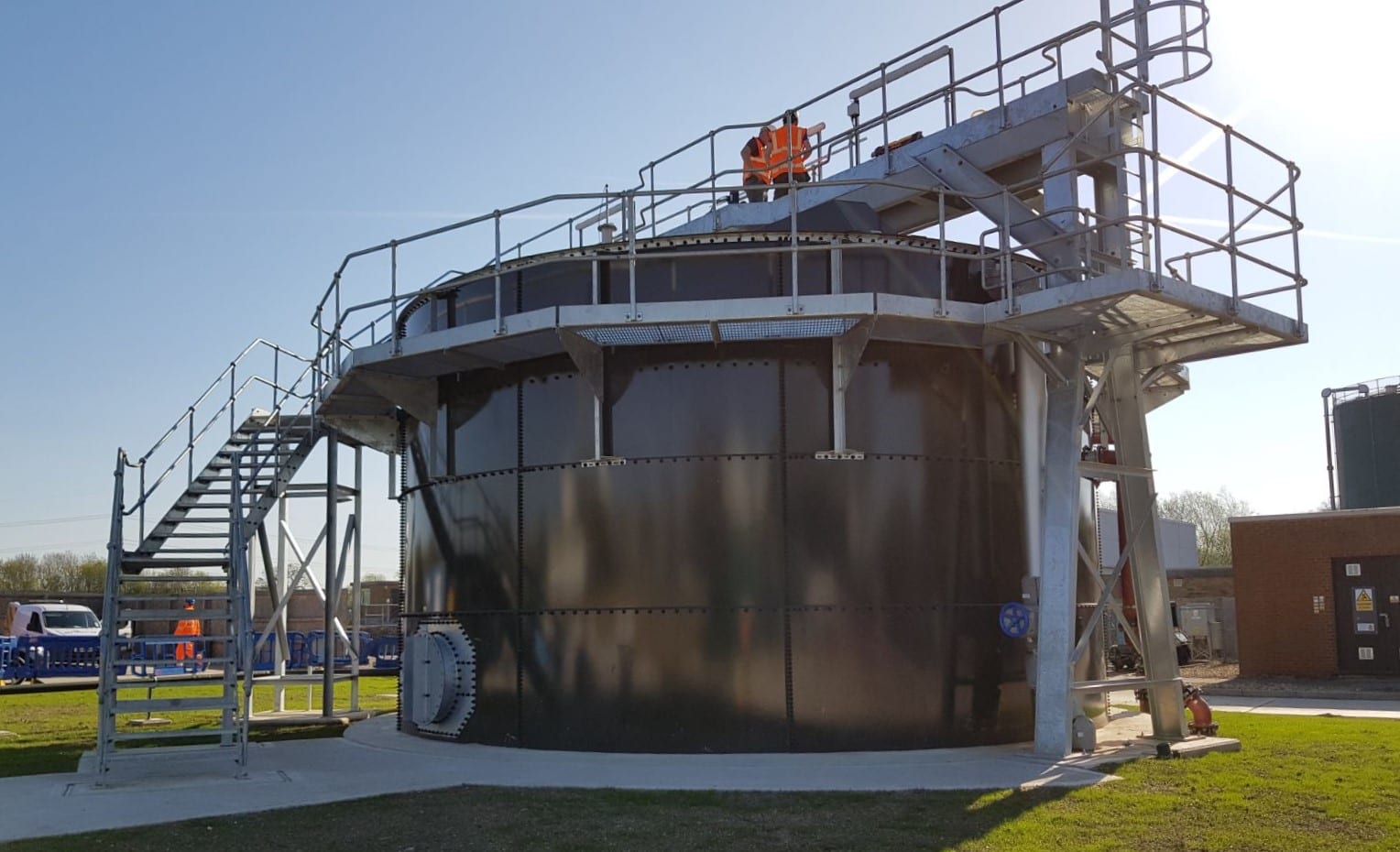 Bring your project to life.